Cathal and Darragh met at the Galway Film Fleadh in 1991 when Darragh’s short The Creation of Life was screened and Cathal was there with his short Artmation. At the 1994 Galway Film Fleadh, Cathal and Darragh attended the screening of their first short film together, Rush, and had their “first board meeting discussing [their] master plan to establish an animation studio”. Since these humble beginnings, they have gone from strength to strength to become an internationally-acclaimed animation studio with offices in Dublin and LA and numerous award nominations and wins including Oscar nominations, three Emmy Awards and a host of BAFTA, Emmy and Annie nominations.

The Galway Film Fleadh takes place this year from Tuesday, 8th July to Sunday, 13th July, attracting everyone from the most casual film fan to directors, actors, cinematographers, film-artists and film buffs from across the world. For further details and information, log onto www.galwayfilmfleadh.com. Photo: Andrew Downes. 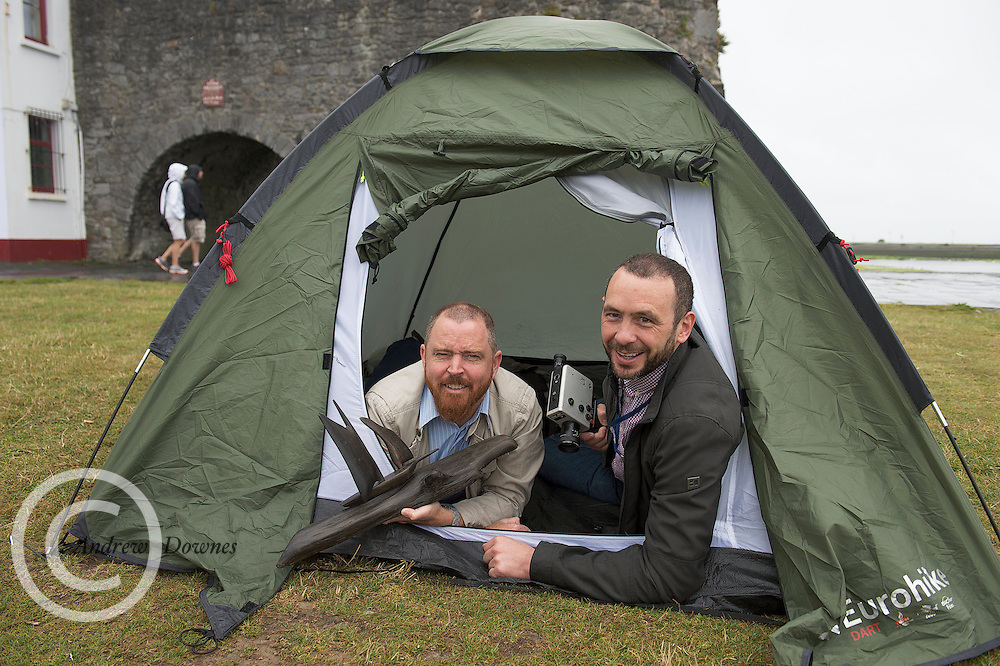