HMV was delighted to welcome The Kanyu Tree to HMV Galway where the band performed live and signed copies of debut single Radio, day of release.. The Kanyu Tree is Óisín Cluskey Daniel and Shane three brothers from Salthill in County Galway..The debut single Radio is the first to be released from their upcoming album out later this year. The track was mixed by Steve Fitzmaurice who has previously worked with artists such as Paloma Faith, Daniel Merriweather, and U2. The single is characteristic of The Kanyu Tree and shows the powerful wall-of-sound harmonies that their local fan base will be familiar with and hints to things to come for the release of the debut album..The band continues to generate excitement and has already been featured on "ones to watch" lists while they continue to play to sold out gigs in Galway. The debut album is being recorded in London and Galway with co-producer Ali Shaheed Muhammad, from hip-hop icons A Tribe Called Quest. The unusual collaboration will no doubt result in a perfect pop offering, an album that accommodates their indie sensibilities with their pop music roots. Photo:Andrew Downes 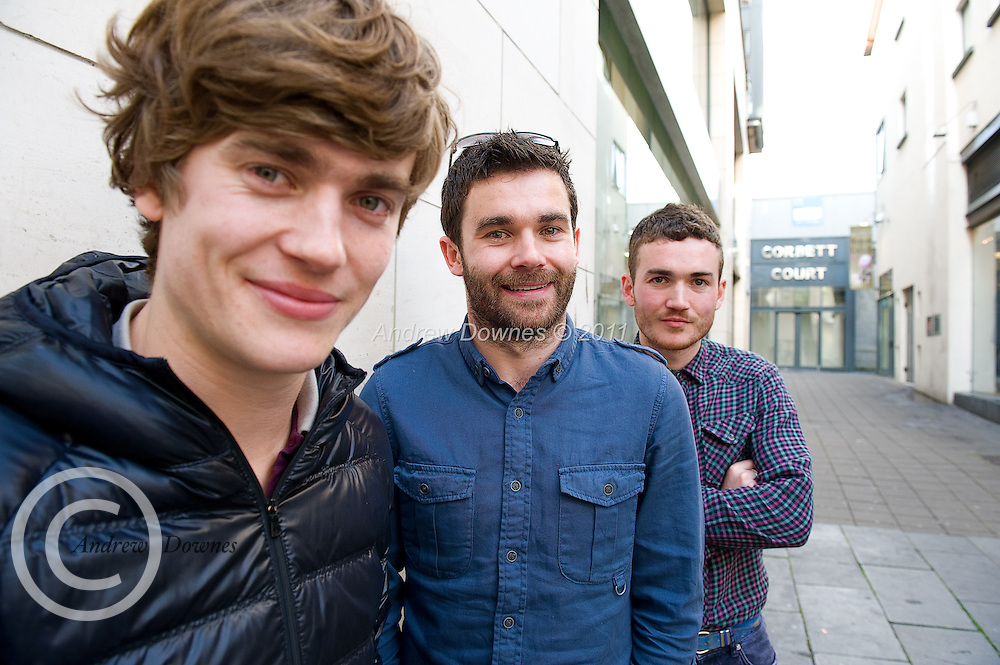